This announcement is neither an offer to sell nor a solicitation of an offer to buy any of these securities and shall not constitute an offer, solicitation, or sale in any jurisdiction in which such offer, solicitation, or sale is unlawful.  The notes and the shares of Common Stock issuable upon conversion of the notes, if any, have not been, and will not be, registered under the Act or any state securities laws, and unless so registered, may not be offered or sold in the United States except pursuant to an exemption from the registration requirements of the Act and applicable state laws. 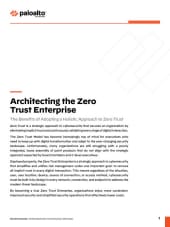