Ransomware, specifically cryptographic ransomware, has quickly become one of the greatest cyber threats facing organizations around the world. This criminal business model has proven to be highly effective in generating revenue for cyber criminals in addition to causing significant operational impact to affected organizations. It is largely victim agnostic, spanning across the globe and affecting all major industry verticals. Small organizations, large enterprises, individual home users – everyone is a potential target.

Ransomware has existed in various forms for decades, but in the last several years criminals have perfected the key components of these attacks. This has led to an explosion of new malware families and has drawn new actors into participating in these lucrative schemes. 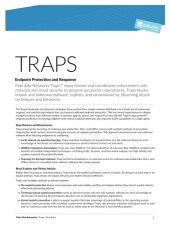 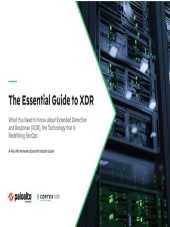 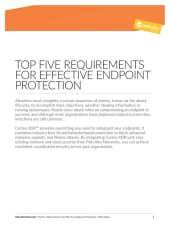