Ignite 2015 kicks off today at The Cosmopolitan in Las Vegas -- it's great to be back!

With so much going on this week we have put together a number of resources to help you keep track of all the action. Watch this space over the next few days for important news announcements, and follow us on social media for real time updates from the exhibit hall, and from our general sessions on Tuesday and Wednesday, portions of which will be live-streamed from our Ignite presence on Twitter (@Ignite_Conf).

Here's a look at all the action from Ignite as we get underway. As always, you can see more on our official Ignite 2015 photo gallery on Facebook, which will be continuously updated throughout the week. 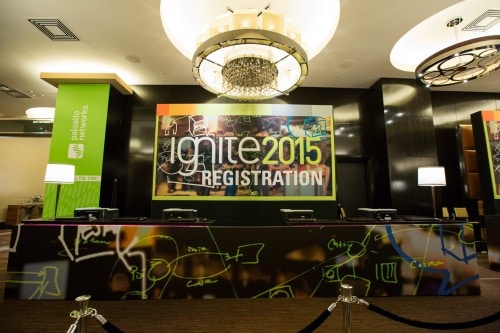 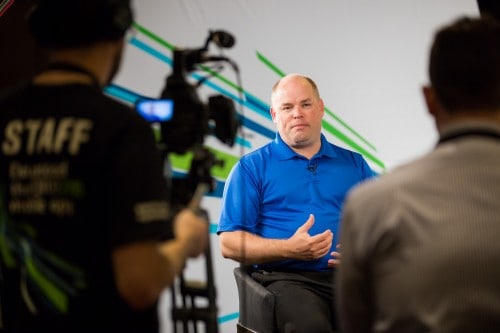 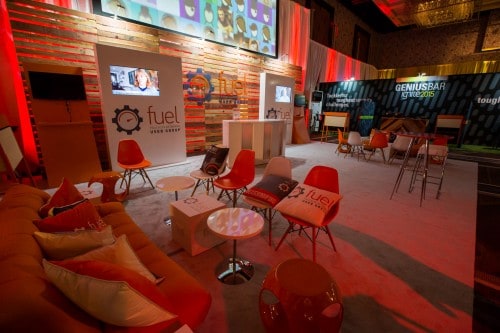 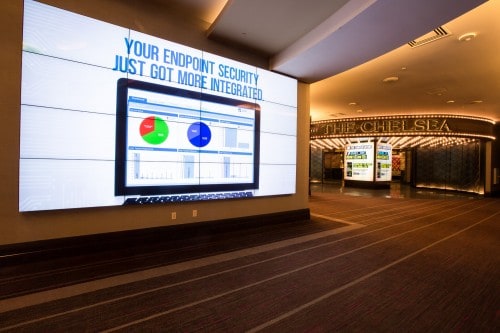 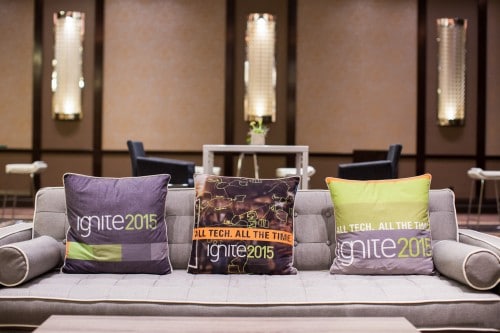 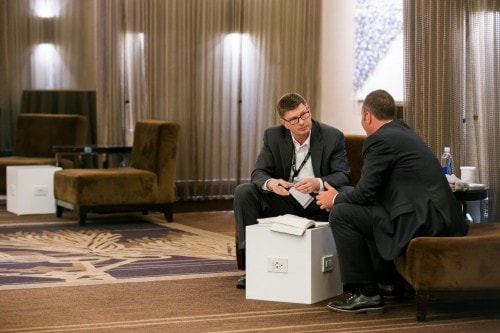 Off to a great start at @PaloAltoNtwks @Ignite_Conf by passing the CNSE6! Not bad for 8AM in Vegas.. #igniteconf15

NET Source CTO @JMP_EBP is out at Palo Alto @Ignite_Conf this week. Feel free to chat him up, if you're out there. #igniteconf15

#ICYMI We're on our way to @Ignite_Conf and can't wait to see you in Vegas: http://t.co/NybYer9kPc pic.twitter.com/rHUBK5LLRD