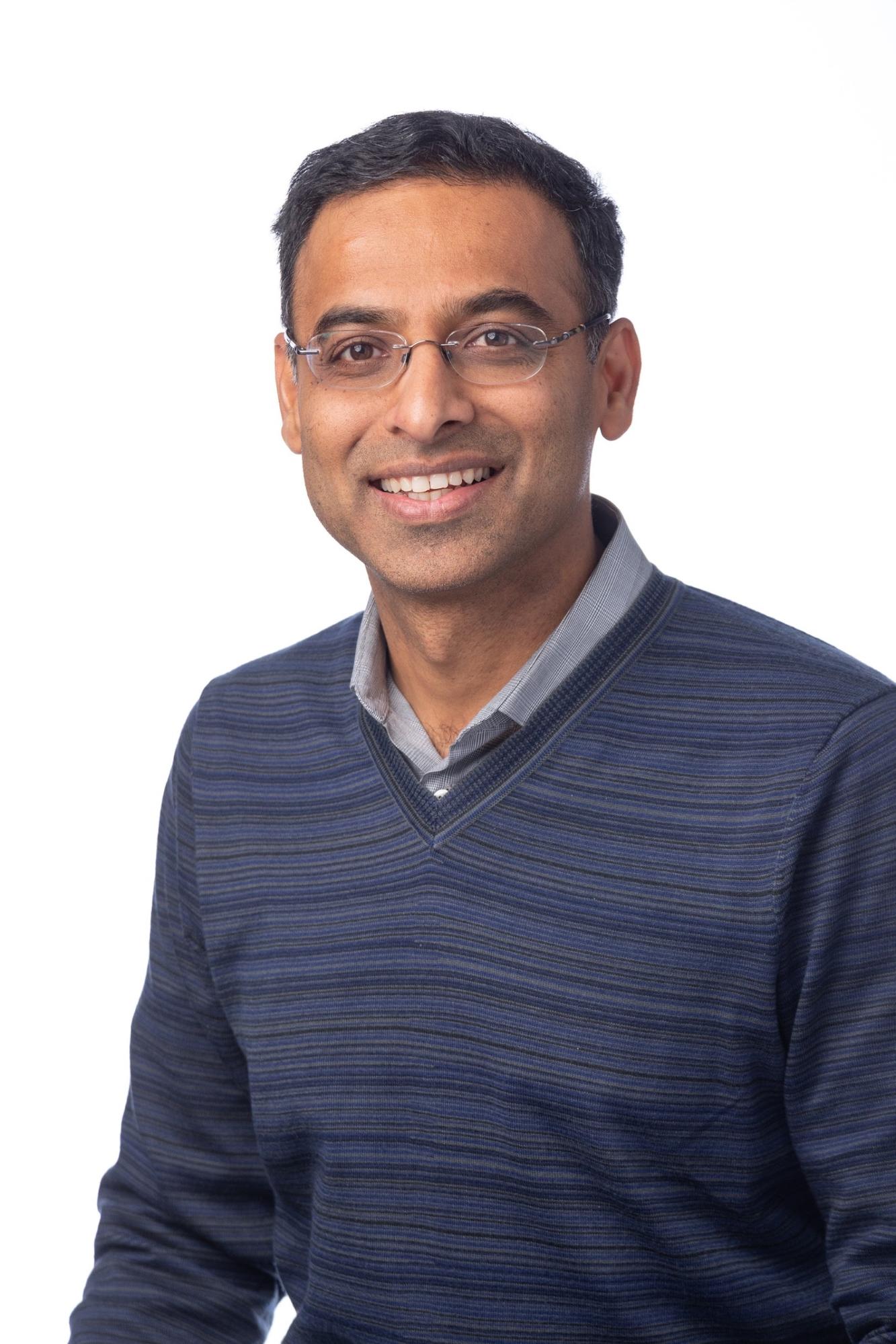 Prior to this he was Senior Vice President of Engineering for Cisco’s Intent-Based Networking Group where he was responsible for building the entire set of platforms, from switching, wireless and routing to IoT and cloud services, that make up Cisco’s extensive enterprise networking portfolio. Anand joined Cisco in 2009 via the acquisition of Starent Networks, a leader in mobile packet core gateways. He also led teams at Redback networks, Cisco’s Mobile Wireless Group and Sun Microsystems.

Anand is a gifted, dynamic leader, highly experienced in building strong, diverse, and motivated teams that continually excel through a relentless focus on execution.

He holds more than 60 U.S. patents and earned a bachelor’s degree in telecommunications from the College of Engineering, Pune, India and a master’s degree in computer networking from the University of Southern California, Los Angeles.

He is a frequent speaker on technology, innovation, management, diversity and the importance of family.