Palo Alto Networks was a Gold sponsor of the official side program of the “Cyber3 Conference Okinawa 2015—Crafting Security in a Less Secure World”, an international cybersecurity conference hosted by the Government of Japan in Okinawa from 7-8 November 2015. The conference featured three separate themes which were closely interconnected and interdependent: Cyber Connection, Cyber Security, and Cybercrime.

Held concurrently with the conference, the official side program, which included two Education track sessions, offered the opportunity for conference participants and global leading companies in the cyberspace to discuss comprehensive security measures.

The event was a great success. Take a look at some of the photos from the event below! 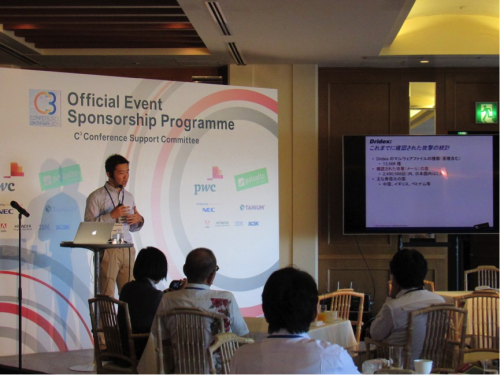 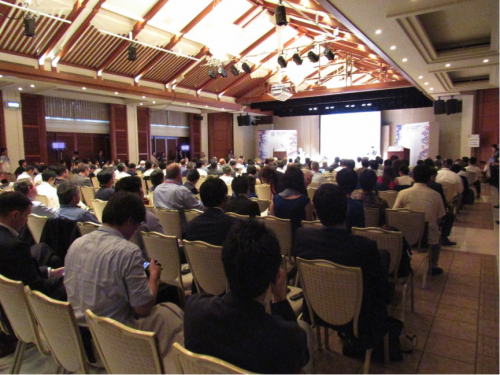 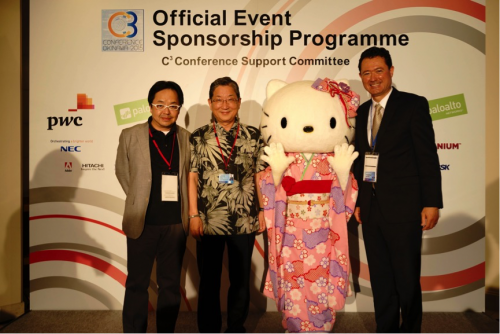 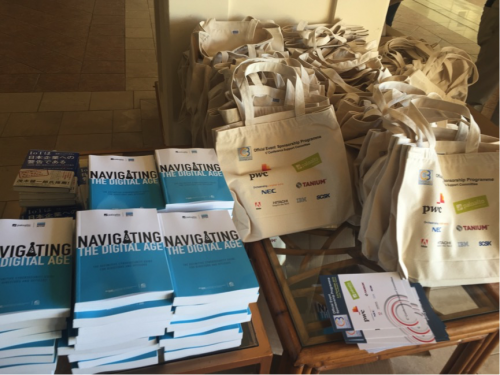 Navigating the Digital Age books were widely distributed at the Conference.
Download your copy. 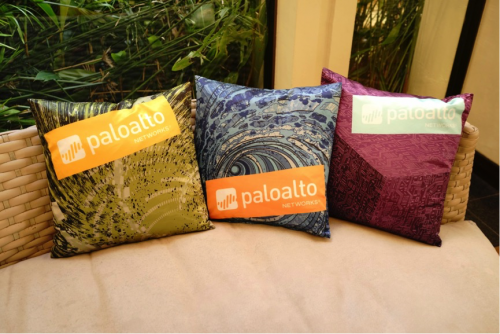 Did you attend Cyber3 Conference Okinawa 2015? Share your thoughts from the event in the comments below.