PowerShell commands and scripts can be executed by loading the underlying System.Management.Automation namespace, exposed through the .NET framework and Windows Common Language Interface (CLI). As a result, this eliminates the need to spawn powershell.exe.

These attacks can compromise endpoints even if PowerShell is disabled. Palo Alto Networks Cortex XDR protects customers from these attacks with behavioral detection.

PowerShell is a favored attack tool for multiple reasons, but most notably, attackers often encounter environments where powershell.exe execution isn’t possible. In order to overcome this, they can use “PowerShell without PowerShell” tools to bypass application whitelisting and environmental restrictions. This provides the ability to execute any PowerShell script or command in an environment that does not allow for PowerShell execution.

These tools rely on LOLBINs (living-off-the-land binaries) like rundll32.exe, installutil.exe, regsvcs.exe, regasm.exe, and regsvr32.exe to invoke the DLL. These LOLBINs are signed by Microsoft and often whitelisted. However, they are often known for proxy execution of malicious code. 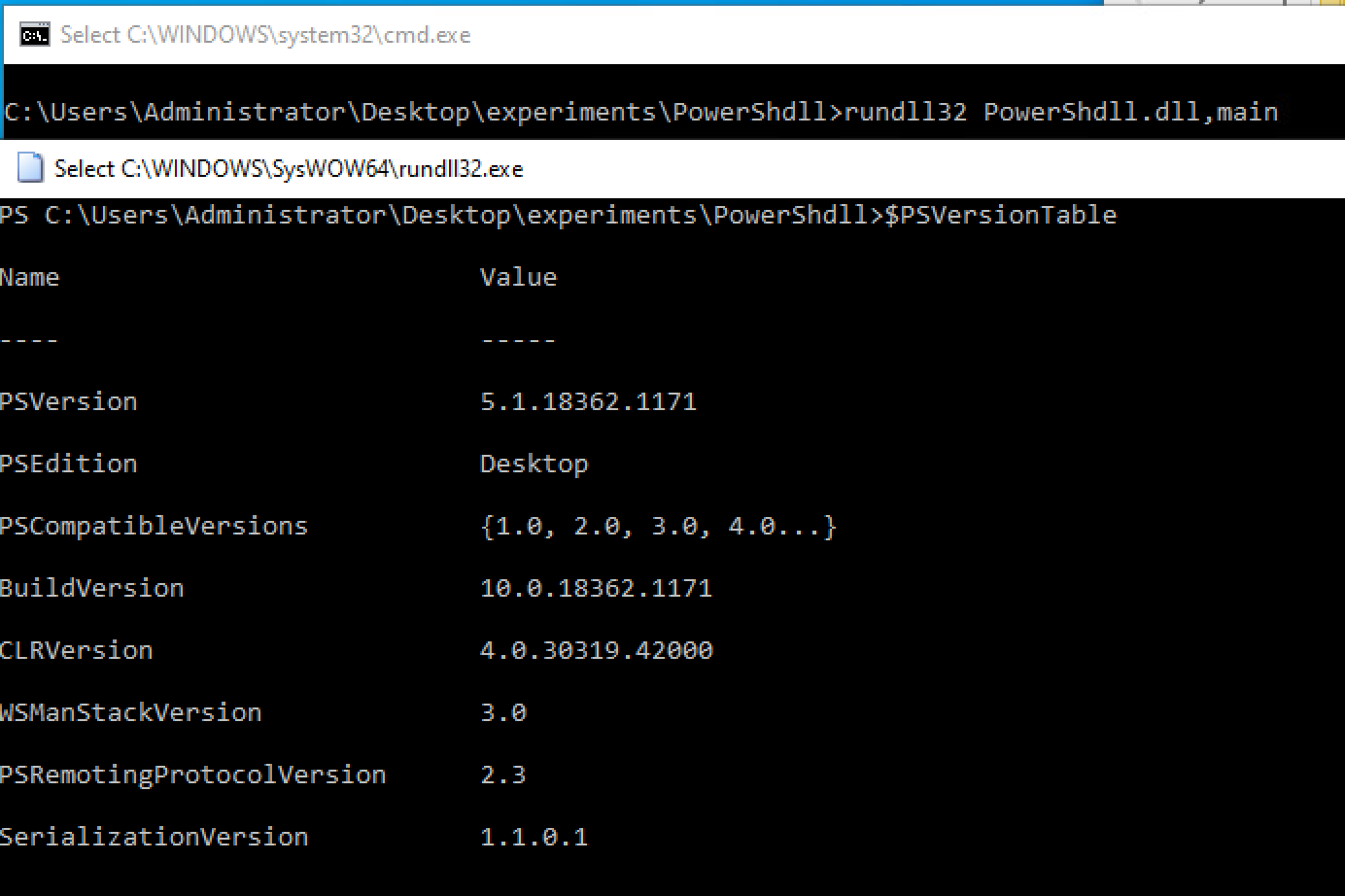 As we can see in Figure 1 and Figure 2, after invoking the DLL with rundll32, a new window appears with a PowerShell console, and the powershell.exe binary is not invoked.

Other “PowerShell without PowerShell” tools are binary executables. For example, with “NotPowerShell (nps.exe)", we can run single and multiple encoded and non-encoded commands (Figure 3). 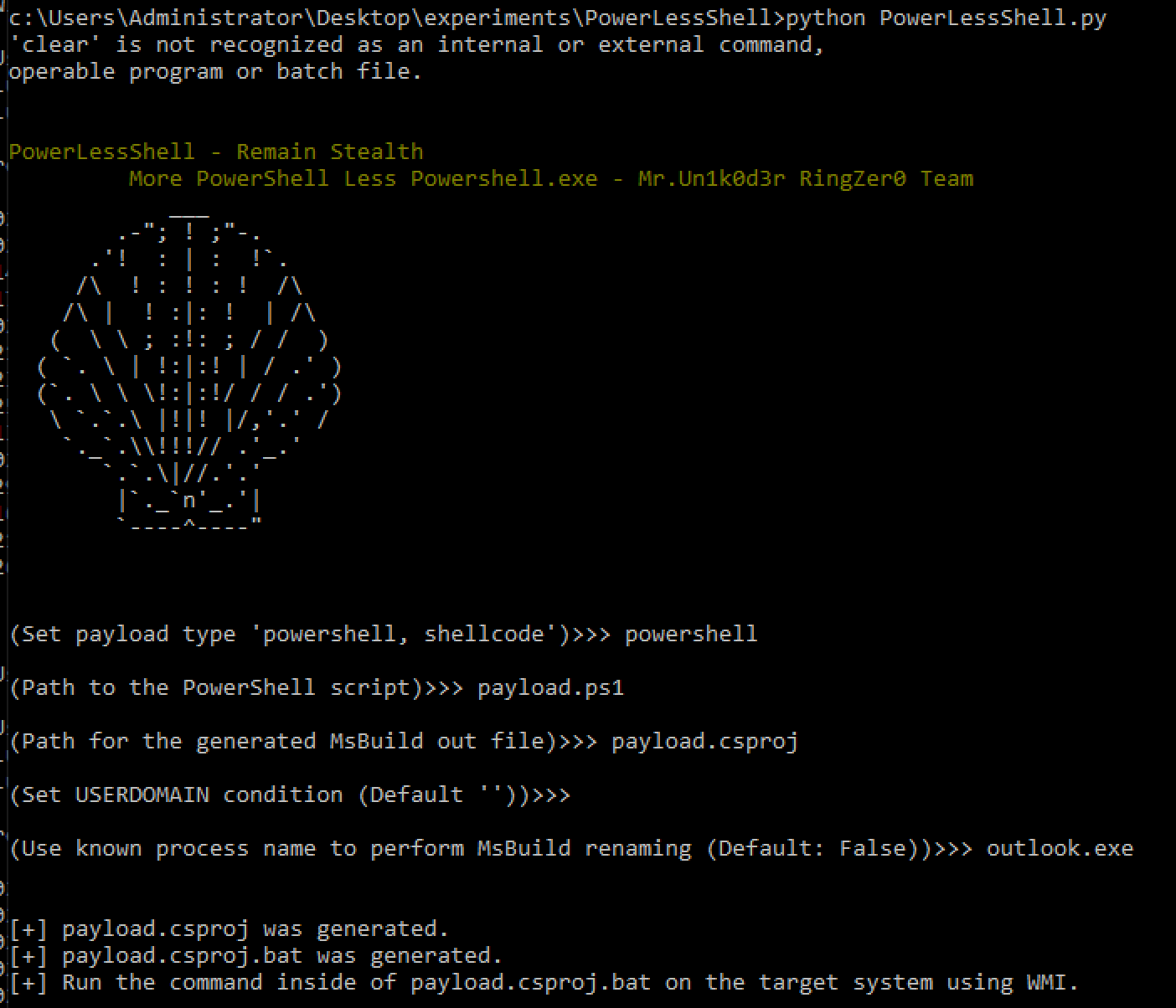 Using the Cortex XDR platform, we observed the behavioral activity of these “PowerShell without PowerShell” tools.

When diving into the DLL tools, we recognized some unique behavioral traits.

3. rundll32.exe spawns conhost.exe. This is an unusual parent-child process relationship and may indicate that an attacker  has abused rundll32.exe to run a console-based application.

4. Unusual module load of amsi.dll by a LOLBIN (rundll32.exe in this case)

After investigating the MSBuild attacks with Cortex XDR, we noticed the following unusual activity:

Overall, disabling and monitoring powershell.exe is not enough to mitigate PowerShell threats. PowerShell is more than just powershell.exe and these “PowerShell without PowerShell” tools are widely used and hard to detect. Cortex XDR™ can overcome this by leveraging behavioral activity to detect and block this attack at several stages of the attack chain.

The following tactics and techniques are relevant to the threat discussed. Further information can be found in the MITRE ATT&CK framework.