Working With Partners On a True Enterprise Security Platform

Last week we hosted a cybersecurity information event in Nieuwegein, The Netherlands, for more than 100 representatives from Palo Alto Networks partners in EMEA. It was another chance to discuss our strategy with key partners in the region, and explain how a next-generation firewall, next-generation endpoint protection and a next-generation threat intelligence cloud come together to provide customers a true enterprise security platform. 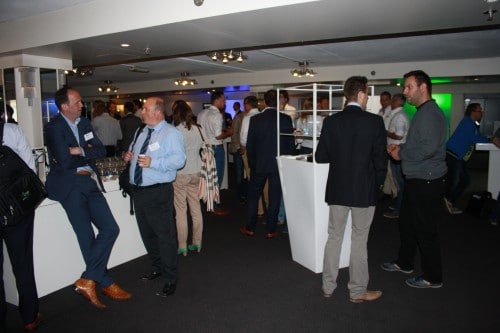 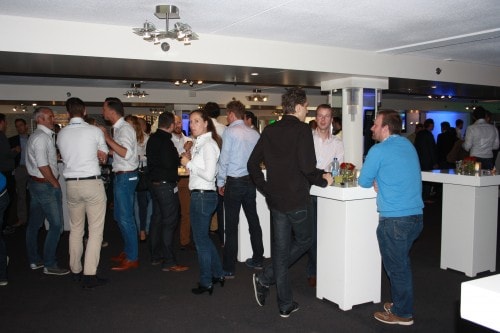 We are also pleased to announce several prize winners, who posted to social media using #AskPANW during the event and were automatically entered for a chance to win. Congratulations to Joost van der Meer of Securelink, Sjoerd de Jong of Lantech, and Johan Beuk of ION IP!

Check out some of the social media conversation during the event.

Any idea what kind of damage #malicious Android #APK files can do to your business? #wildfire #GP-100 #AskPANW