Palo Alto Networks had a strong showing at RSA Conference 2015 in San Francisco this week, showcasing the importance of preventing breaches before they happen. Check out scenes from the conference below.

Ryan Olson discussed the importance of context in threat intelligence: 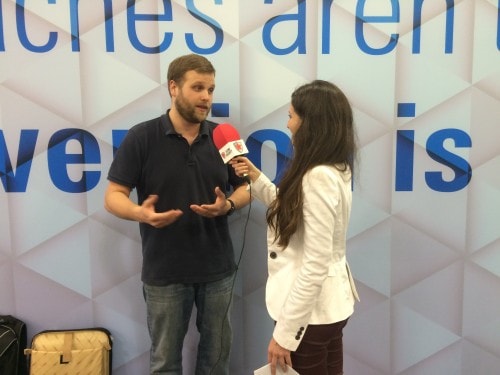 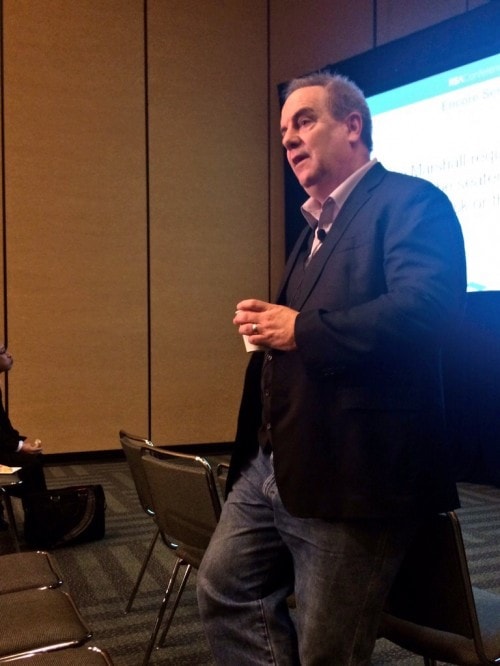 CSO Rick Howard talks with the audience about favorite movies and podcasts before his session,The Evolution of the Cybersecurity Executive Trifecta: The CSO/CIO/CISO, begins. 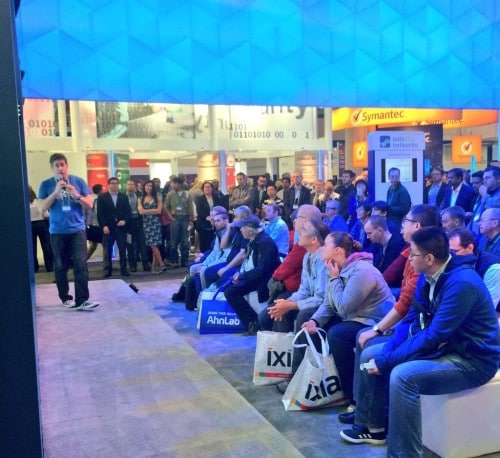 Founder and CTO Nir Zuk presents about the Palo Alto Networks vision and strategy at our booth. 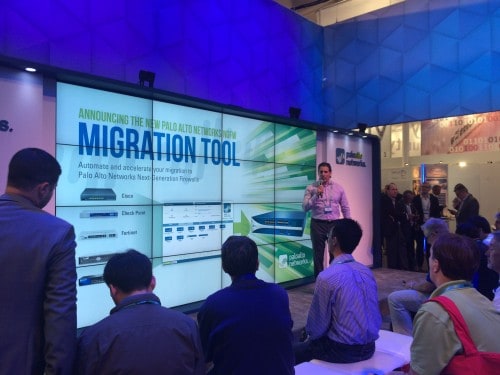 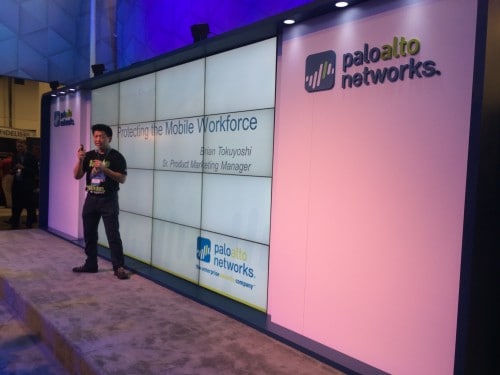 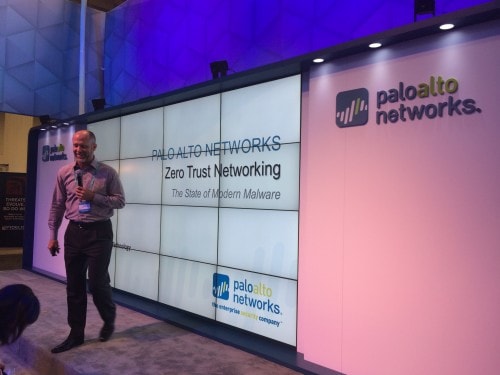 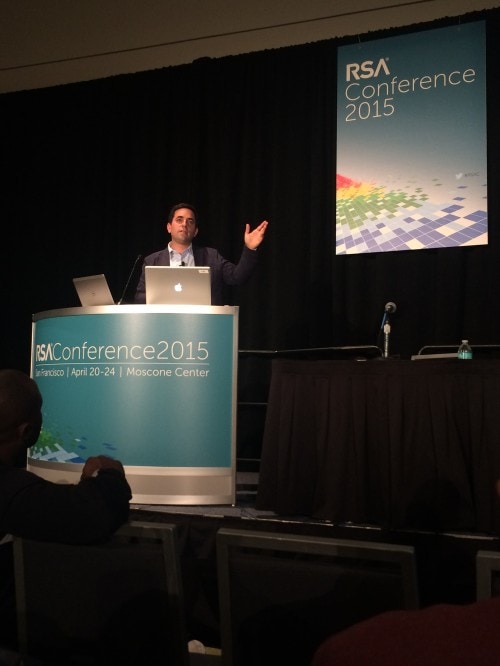 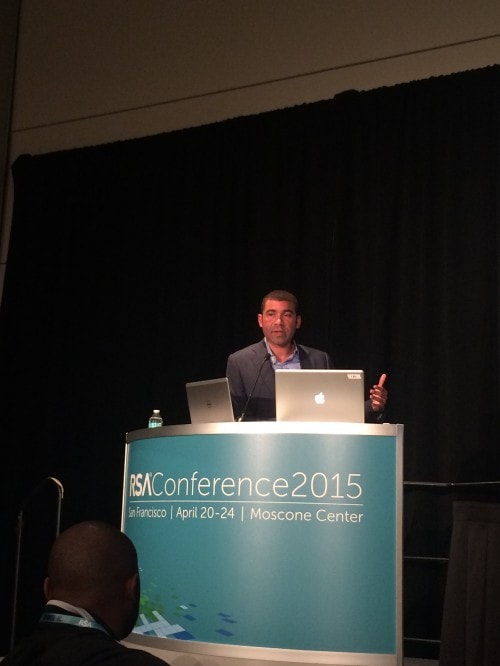 Nati Davidi and Sebastian Goodwin discuss how one exploited endpoint can lead to total datacenter breach, and how Traps Advanced Endpoint Protection can help with threat prevention.

As cool as @NorseCorp hat I got from @anthonymfreed is; most useful @RSAConference goodie:free @Uber rides courtesy of @PaloAltoNtwks #RSAC

Having a blast at our after party with @PaloAltoNtwks! pic.twitter.com/Y9W9wfWlHX