The Wounded Warrior Project’s purpose is to “raise awareness and enlist the public's aid for the needs of injured service members” in our country. This past weekend, the nation watched the 116th edition of the massive football rivalry between the Cadets of the United States Military Academy and the Midshipmen of the United States Naval Academy. To celebrate that, and to support the Wounded Warrior Project, Palo Alto Networks hosted several injured veterans, and their families, in a luxury suite at the game.

Our Federal Chief Security Officer, U.S. Army Major General John Davis (Retired), and I had the opportunity to thank the brave men and women before the game; and host these Wounded Warriors, their families, and, yes, one good-looking support dog in the suite for the day. We were honored, but humbled, to have the chance to support the Wounded Warrior Project’s critical mission and ongoing work.

These injured veterans and their families have borne the burden of our past wars. They have stood up to fight for the things they believe. Army Chaplain Matthew Pawlikowski, in his opening prayer before the game, said it best:

“Gathered on this gridiron, we are grateful for such rough and rugged souls as these cadets and midshipmen, strong in spirit and in sinew. We are especially mindful of our first-class cadets and midshipmen, bristling on the brink of becoming soldiers, sailors, marines, ready today to happily visit violence on each other, and if need be, some day, sometime soon, on the enemies of the world, so that our citizens, our ally citizens, indeed the same citizens of all countries, can sleep safe and sound in peace.

For those of us who have fought, who can fight, who will fight, our country’s wars pray for peace more than those who have never served can ever know, for we willingly face the horrors from which others are thankfully spared.

But if peace on earth be not granted us in this season of our lives,
then we pray, almighty god, that on these fields of friendly strife,
be sown the seeds that on other fields on other days will bear the fruits of victory. 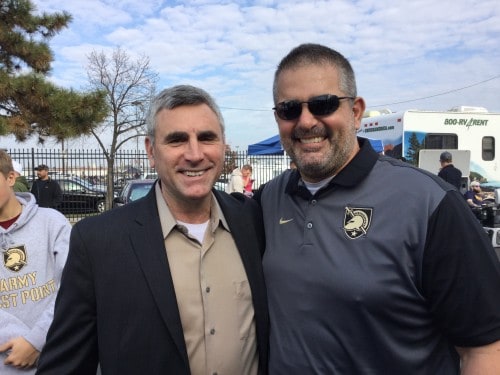 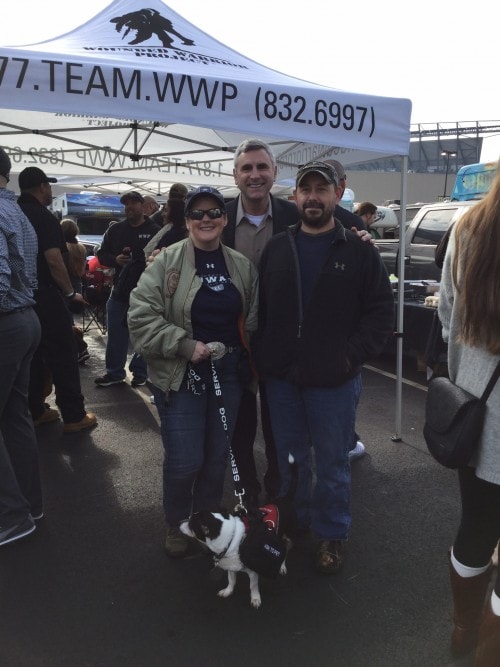 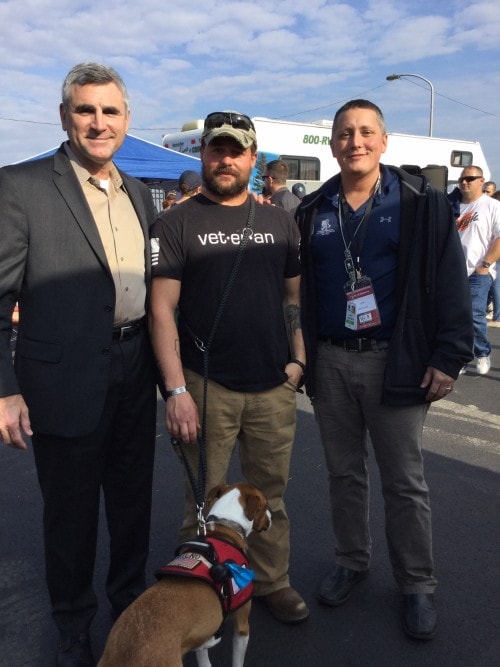 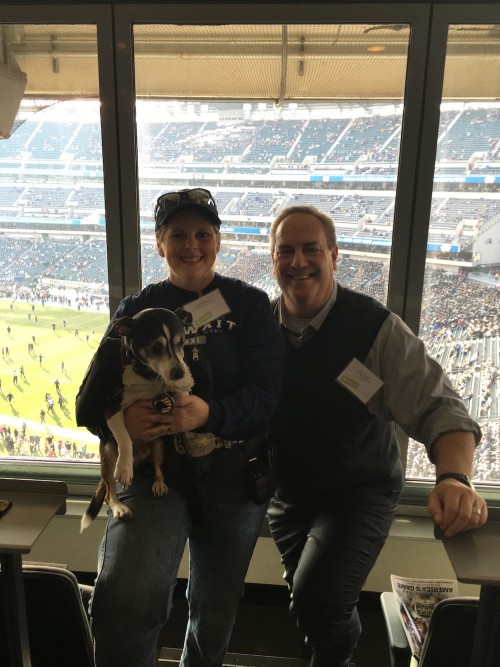 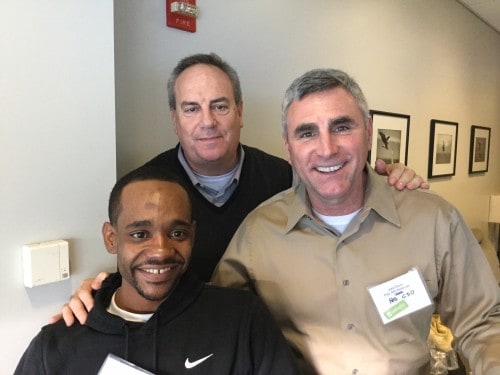