What an amazing week at RSA Conference 2016! We hope you enjoyed the week as much as we did. With the event wrapping up today, let’s reflect back on some of the highlights from the week.

Check out the week in photos: 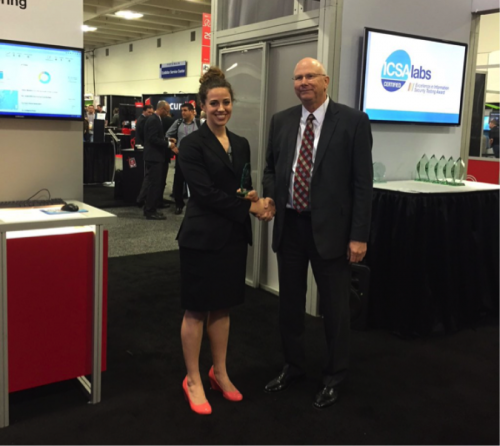 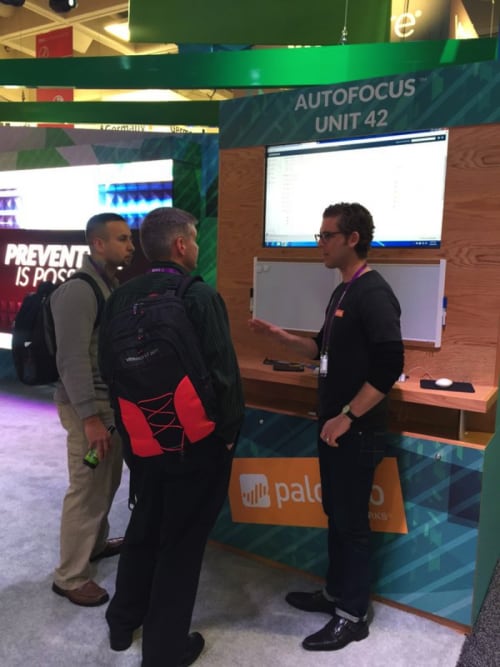 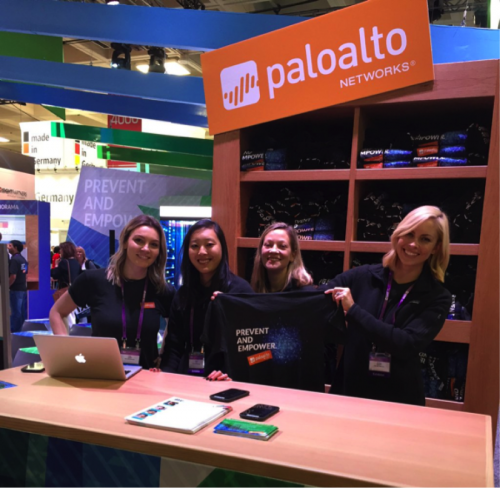 The Palo Alto Networks booth was buzzing with demos, presentations, and more! Did you pick up one of our t-shirts? 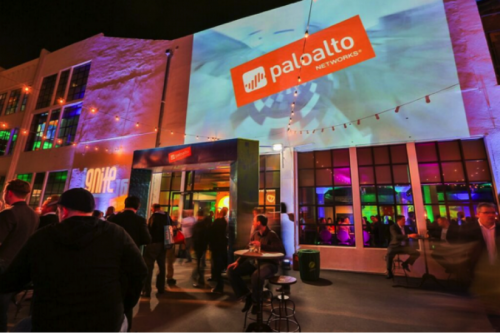 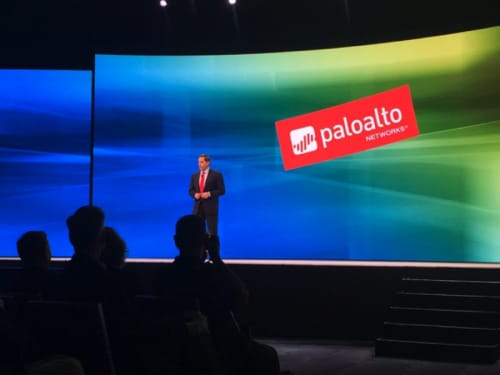 Mark McLaughlin, Palo Alto Networks Chairman, President and CEO, delivering his keynote on The (Inevitable) Decline of the Digital Age? Watch the replay. 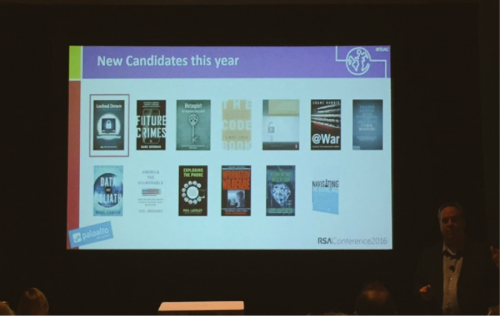 We’re partnering with @PaloAltoNtwks to give the #cloud a tougher lining: https://t.co/SOZ32iecAP #RSAC pic.twitter.com/GOvfzVoXgZ

WOW, @markatPAN from @PaloAltoNtwks is talking about trust and not an ounce of froth! This is awesome #rsacuncensored #rsac