On Nov. 7, 2021, Unit 42 published a detailed report on a sophisticated, active, and difficult-to-detect campaign that has compromised at least nine organizations across the technology, defense, healthcare, energy, and education sectors.

With this vulnerability, an attacker could create a crafted Rest API URL to bypass a security filter due to an error in URL normalization, subsequently allowing them to execute arbitrary code. The vulnerability affected ADSelfService Plus builds up to 6113 and was rated as “Critical” with a CVSS v3 score of 9.8. Refer to ManageEngine’s Security Advisory for more information.

According to recent scans with the Palo Alto Networks Cortex Xpanse platform, there are several thousand internet-exposed systems around the world running the affected Zoho software. Globally there are ~4000 servers running Zoho ADSelfService Plus. Based on the publicly available device version information, 1,885 of those are running a build version affected by CVE-2021-40539 (i.e 47% of instances accessible via the public internet are vulnerable to this issue.) 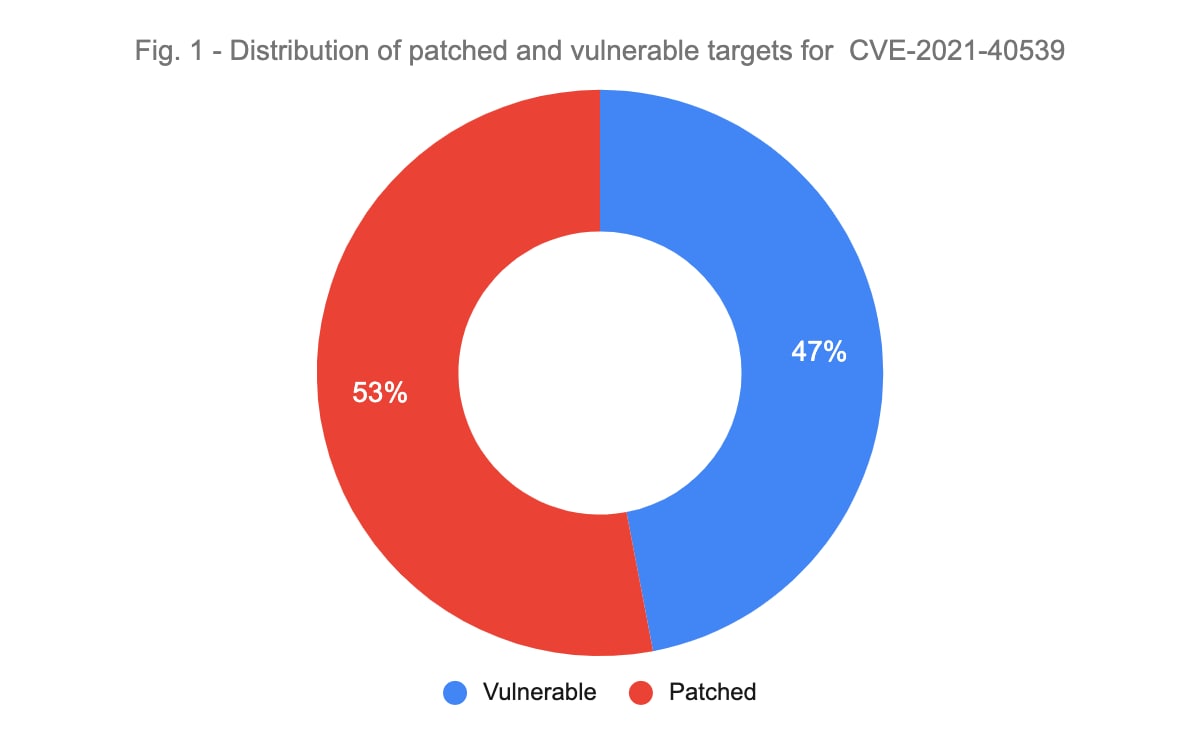 Fig. 2 - Distribution of vulnerable versions of Zoho ADSelfService Plus by geography (Top 10 countries) 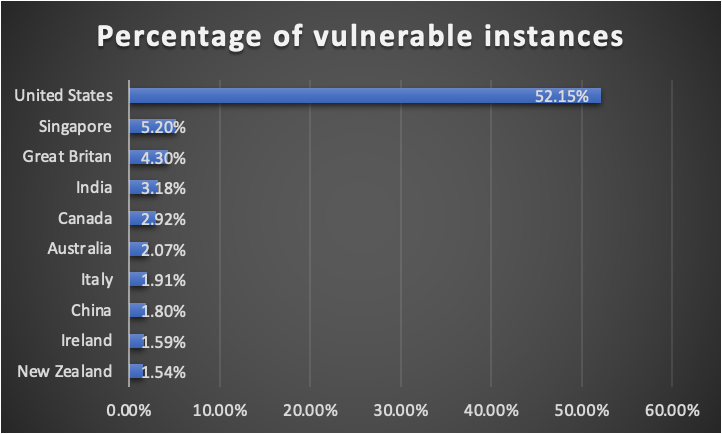 Fig. 3 - Distribution of End of Life (EOL) versions by geography 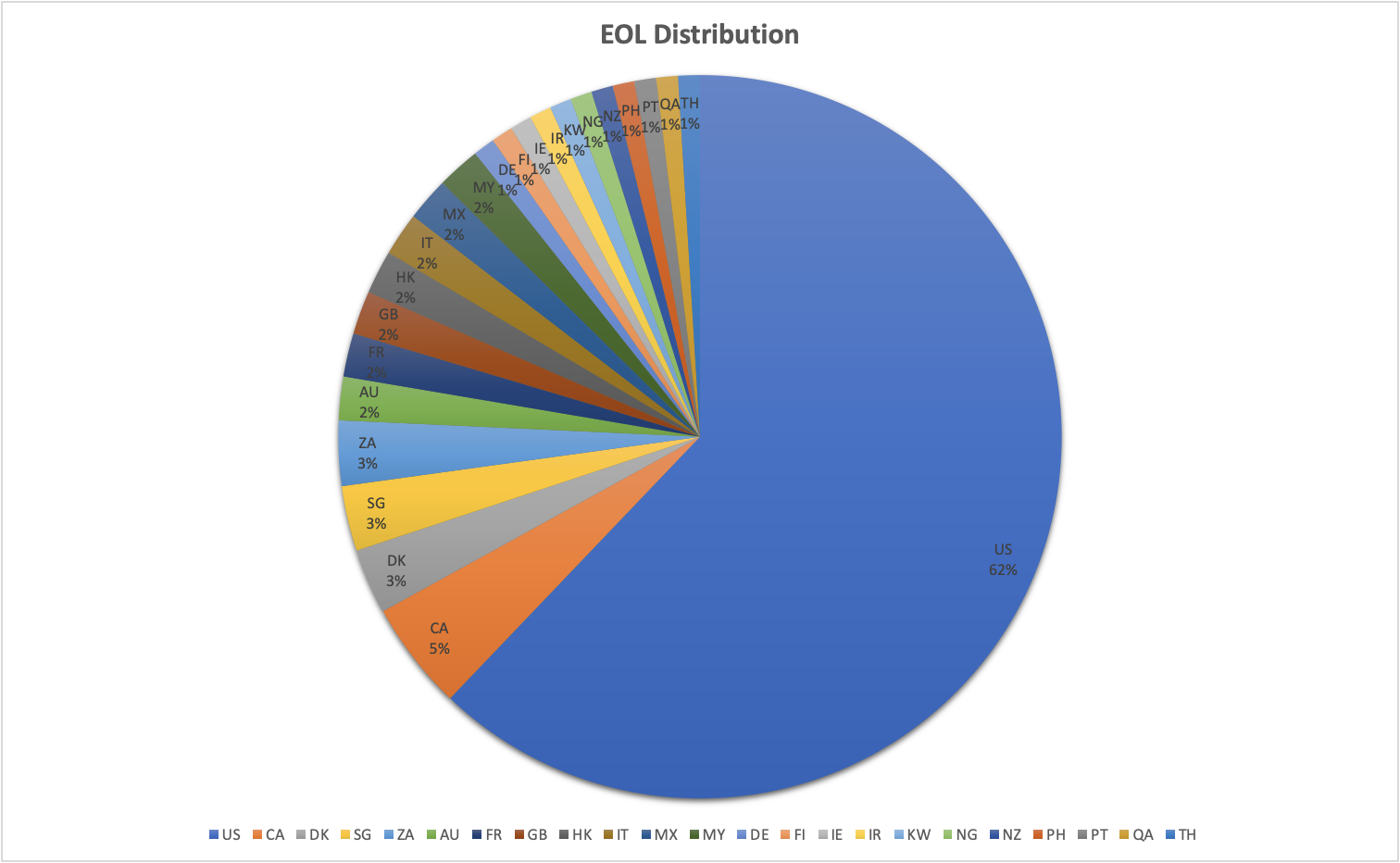 What Can You Do?

A patch for CVE-2021-40539 was released on Sept. 7, 2021, and the vulnerability was the subject of a CISA alert on Sept. 16, 2021, which urged organizations to ensure that ADSelfService Plus is not directly accessible from the internet.

In the light of this information, we recommend organizations proactively review their internet-facing assets. Due to the network access provided by ADSelfService Plus, the application should not be exposed to the public internet. It is crucial to maintain an up-to-date inventory of assets directly visible on the internet to protect against the ever-changing threat landscape.

A continuous and updated view of your attack surface can help organizations in their rapid response to new CVEs. The 2021 Cortex Xpanse Attack Surface Threat Report found that malicious actors start scanning within 15 minutes following a new CVE disclosure. In contrast, on average, organizations take 12 hours to identify vulnerable systems, assuming the enterprise is tracking and monitoring all assets on its network.

With Cortex Xpanse, organizations gain a continuously updated and near-real-time view of their attack surface which drastically reduces both Mean Time to Detection (MTTD) and Mean Time to Response (MTTR).

If you want to learn whether your organization is running vulnerable versions of a software, please contact us.