March 27, 2013 Update: I wanted give you all an update to the App-ID cache pollution issue that was discovered earlier this year. First off, we should have managed this issue more effectively – we learned from the experience and we will be customer-focused in our comments moving forward. As promised back in January, the App-ID cache function in PAN-OS is no longer used for security policy.

We still recommend that you use the following security policy best-practices:

On December 24th, just in time for Christmas, the folks at Check Point chose to ignore responsible disclosure and publicize a corner-case firewall evasion technique against Palo Alto Networks. Like lemmings jumping off the cliff, the other old-school firewall vendors have followed suit, publicizing the Check Point information widely. The firewall evasion technique, which we call App-ID cache pollution, does exist and here is what users need to know about it and how they can mitigate it.

Mitigating the App-ID cache pollution risk: This firewall evasion technique is a corner case that requires some knowledge of the existing security policy and the evasion risk can be minimized or eliminated through minor policy and configuration modifications.

Palo Alto Networks was born because traditional firewalls could no longer control real-world everyday traffic nor can they control the risks associated with the evolving application landscape. These are just a few of the examples of what we see on today's enterprise networks. 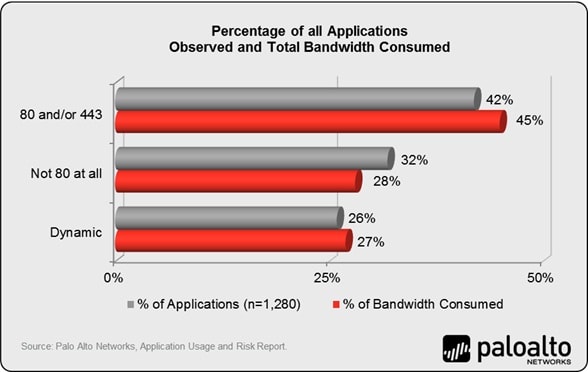 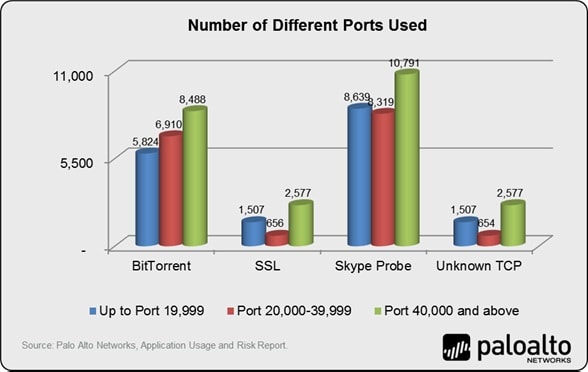 Thanks for reading and for your continued support.