Ignite 2015: It's Time For a Fresh Look at Prevention

Thanks for following along during an action-packed opening day at Ignite 2015!

Today's kickoff general session featured members of our executive team discussing the importance of an enterprise security platform and many of the ways we're expanding and enhancing what Palo Alto Networks can offer. Watch below to hear from our executives and Ignite attendees about today's announcements and what they mean for our partners and customers:

Advanced threats are prevalent, growing in volume and sophistication. And cyber criminals have easier, cheaper access to the tools of the cyber crime trade. That means legacy security technologies can no longer keep up, and that organizations need to think beyond detection and remediation to a security posture focused on prevention.

"We need to increase the cost of an attack to the point where an attack can only be successful once," said Mark McLaughlin, Palo Alto Networks President and CEO. "It is impossible to keep up with the threat if the only answer is to clean up after the fact."

Here's a look at today's announcements:

There's much more to come as we head into the final day of Ignite. Watch this space and keep track of our social channels for real-time updates and scenes from the session rooms and exhibit halls. We will also continue to add to our official Ignite 2015 Facebook gallery, which you can view here. And if you haven't had a chance, check out our official contests and get in the game! 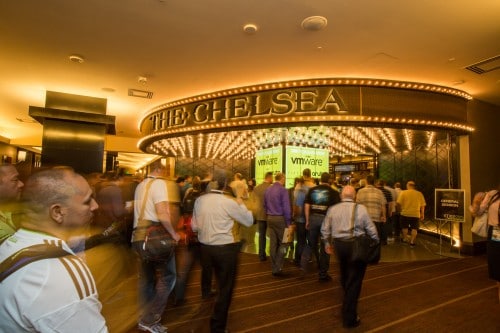 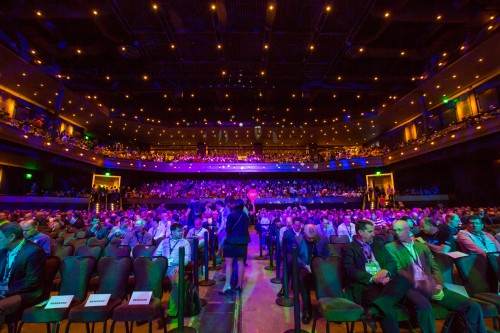 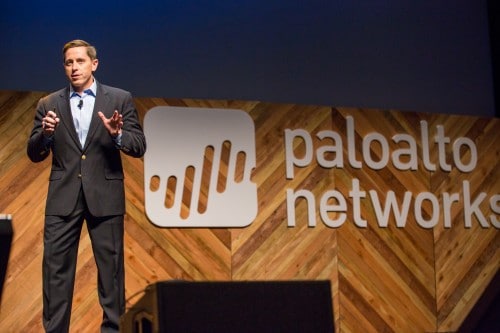 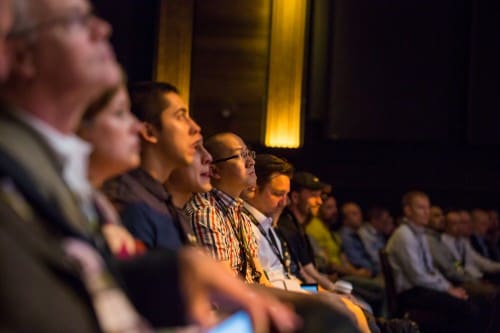 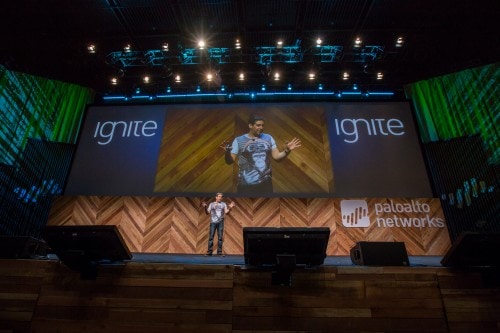 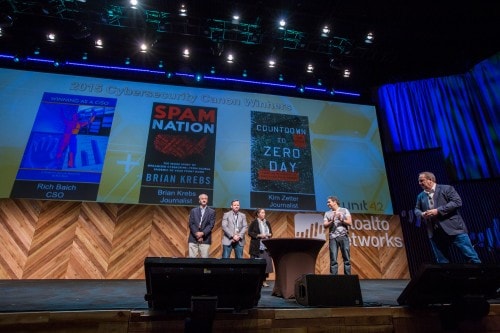 #igniteconf15 I lucked out taking Threat Intelligence session. Getting a dive into AutoFocus was extremely useful,

"Think about 'who are your adversaries, what are they going after, and how can we stop them?'" -Nir Zuk @Ignite_Conf #igniteconf15 — Fuel User Group (@FuelUserGroup) March 31, 2015

"Think about 'who are your adversaries, what are they going after, and how can we stop them?'" -Nir Zuk @Ignite_Conf #igniteconf15 — Fuel User Group (@FuelUserGroup) March 31, 2015

#igniteconf15 opening session, going to be a good conference. pic.twitter.com/uPaYcmF82o