Ignite 2015: Good Cybersecurity is No Joke

Thanks to everyone for a great week at Ignite 2015!

After last night's interview event with the brainy engineers of MythBusters, we reconvened this morning for a full day of breakout sessions and technology demonstrations, sharing experiences and best practices with Palo Alto Networks technology and how those best practices fit different industries and geographies. Here's a look at some of today's activities and what our attendees are saying.

To kick off our closing general session we were excited to welcome no less than The Most Interesting Man in the World himself, Jonathan Goldsmith. Jonathan was the host of our cybersecurity panel, which gathered recent Cybersecurity Canon inductees Rich Baich, Brian Krebs and Kim Zetter with Palo Alto Networks CSO Rick Howard for a wide-ranging discussion of current cyber trends and what they mean to an audience of security professionals trying to stay ahead of advanced attacks. 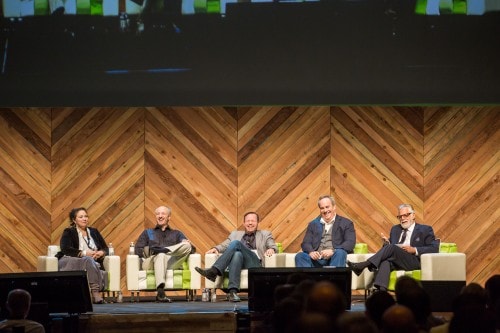 From the implications of Stuxnet to the knotted question of how to train cyber professionals, Kim, Brian, Rich and Rick covered a lot of ground -- with plenty of debate. If there was one subject most of our panelists could agree on, it was that as an industry we're finally making progress on information sharing and why when it comes to cyber threats, security organizations and threat intelligence sources are more effective in collaboration than in silos. (We invite you to learn more about the information sharing mission of Cyber Threat Alliance, founded by Palo Alto Networks along with several of the industry's most well-known security vendors.)

There's been a lot of good discussion -- and a whole lot of fun -- here at Ignite. We hope you have enjoyed your time and are coming away with actionable insights to better your security posture. (And, hey, if you're at our onsite store trying to buy our new "Firewatch" as advertised during the closing session…well, you might want to check what day it is before you commit yourself!)

Keep checking back here for more video and scenes from throughout Ignite 2015, as well as our contest winners. And take a look at some of the initial on-the-scene media coverage from our attending reporters:

For more from Ignite 2015 and the week's big announcements: 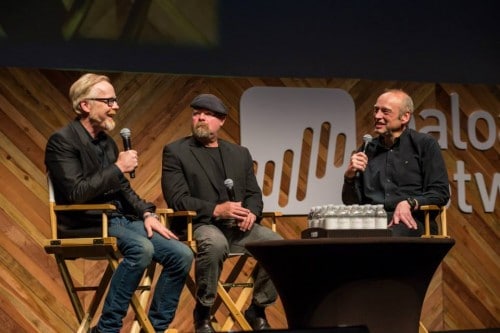 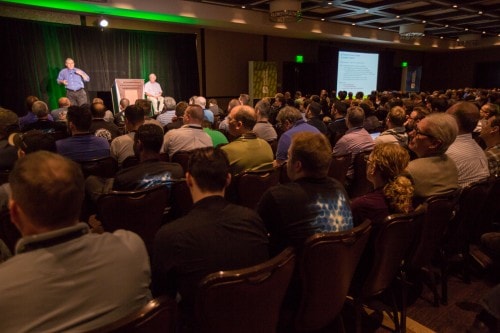 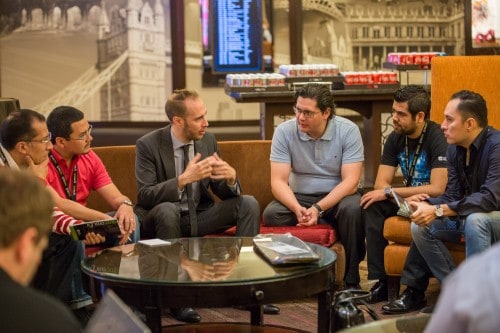 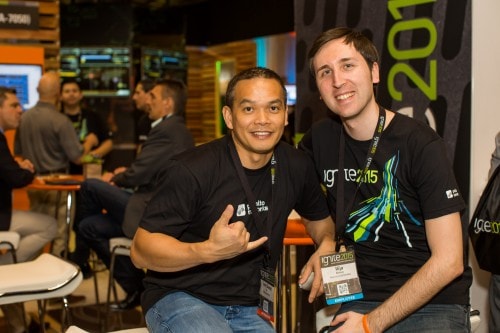 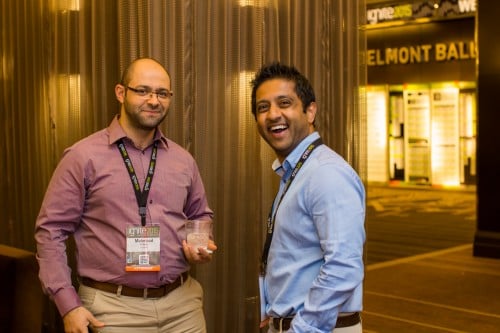 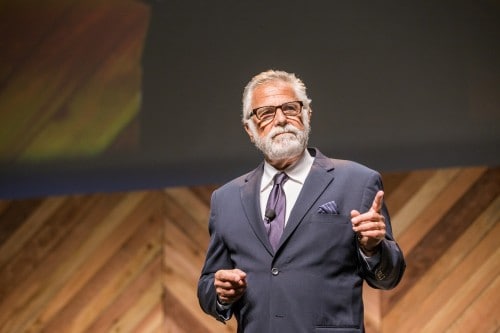 Jonathan Goldsmith, the Most Interesting Man in the World

About to see @JamieNoTweet and @donttrythis at @PaloAltoNtwks #igniteconf15 How cool is that? — Tim (@Tim_Boyd) April 1, 2015

A pleasure to meet both @KimZetter and @briankrebs at #Igniteconf15 over the last 2 days. Among the best #infosec journos there are. — Scott A Hamilton (@nowAttention) April 1, 2015

#igniteconf15 closing panel with "The most interesting man in the world" - Great fun and practical! pic.twitter.com/rNmIovNpXM

That's a wrap! Thanks to all of our incredible customers for an amazing #igniteconf15. pic.twitter.com/xhTINcUonO