Next-Gen Drive: Robert Megennis Only Rookie (and American) in Top 10!

Robert Megennis is a 16-year-old racing prodigy. Palo Alto Networks is proud to be an ongoing sponsor of Rob’s races for the 2016 Mazda Road to Indy racing season. We’ll be checking in to chronicle his adventures as a true next-generation competitor!

After nine races, including the recent Grand Prix Road America in Wisconsin, Rob is the highest ranked rookie in the championship, with almost double the points of the next closest first-year driver. He is the only rookie in the top 10, and the only American in the top 10. On to Toronto! 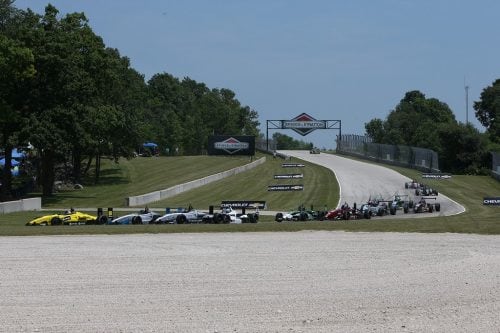 Check out photos from Rob’s recent travels and fan feedback below.

“We both wanted to thank you so much for the wonderful hospitality and also the amazing view and great food yesterday. Rob is such a great kid--we can't wait to keep following his career! We will wear the t-shirts with pride!”

“Thanks for the inside look at racing. We enjoyed it a lot. Best of luck to you, Rob, and the whole team this year!” 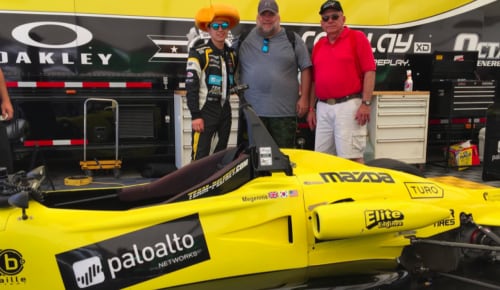