Catch up on all of our top news from this past week right here.

Congratulations to those who solved the challenge hidden in our LabyREnth announcement! Read a quick update.

Passage of the EU NIS Directive shows continued momentum on cybersecurity among European governments. Consistency will be crucial in the next phase, explained Danielle Kriz.

Next-Gen Drive: After nine races, including the recent Grand Prix Road America in Wisconsin, Robert Megennis is the only rookie (and American) in the top 10! 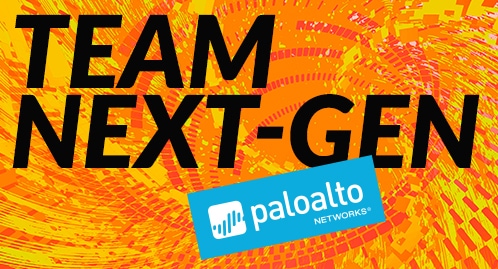 Learn how you can benefit from our comprehensive Security Lifecycle Review (SLR) report in this video by Scott Simkin, Senior Threat Intelligence Manager.

Here Are Upcoming Events around the world that you should know about and don’t forget to register for our new events calendar!

CyberSecurity, moving at the speed of a Formula one car!