Attendees showed up bright and early to attend General Session where we dropped announcements galore. First, we announced our latest security innovations around the new Palo Alto Networks Application Framework, reinventing how customers rapidly access, evaluate and adopt the most compelling new security technologies as an extension of the Next-Generation Security Platform they already own and operate.

Last, but not least, we announced our collaboration with Girl Scouts of the USA to deliver the first-ever national cybersecurity badges for Girl Scouts in grades K–12.

During lunch, some of our attendees were treated to a lively panel discussion on the topic of “embracing diversity” moderated by Rick Howard, CSO at Palo Alto Networks, and Carly Chaiken of USA Network’s Mr. Robot. Panelist shared tips on how we can empower ourselves and others to create a more diverse environment in cybersecurity.

We have a lot more still to come  this week from Ignite 2017. Be sure to follow @ignite_conf and #IgniteYourSecurity for the latest from Ignite 2017. In the meantime, check out our key announcements, tweets, and photos from the day below.

#Cybersecurity needs to be delivered as a set of services and not as a set of technologies deployed #IgniteYourSecurity Disruption is now! pic.twitter.com/wIarHYixWn

This is what a tech panel should look like. So proud to be a part of this. #diversity #IgniteYourSecurity pic.twitter.com/FWRmRsDqv3 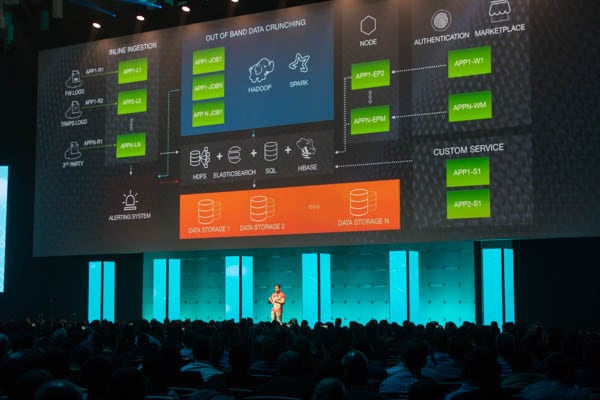 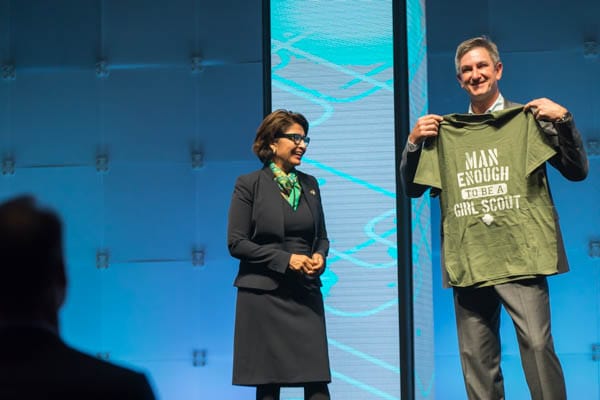 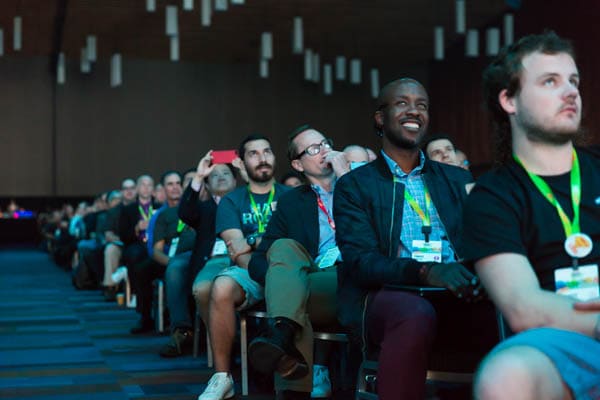 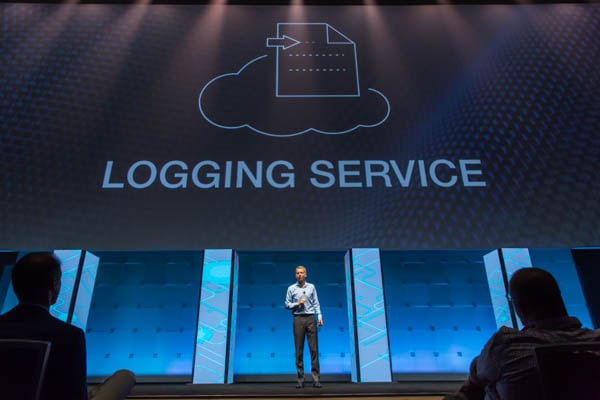