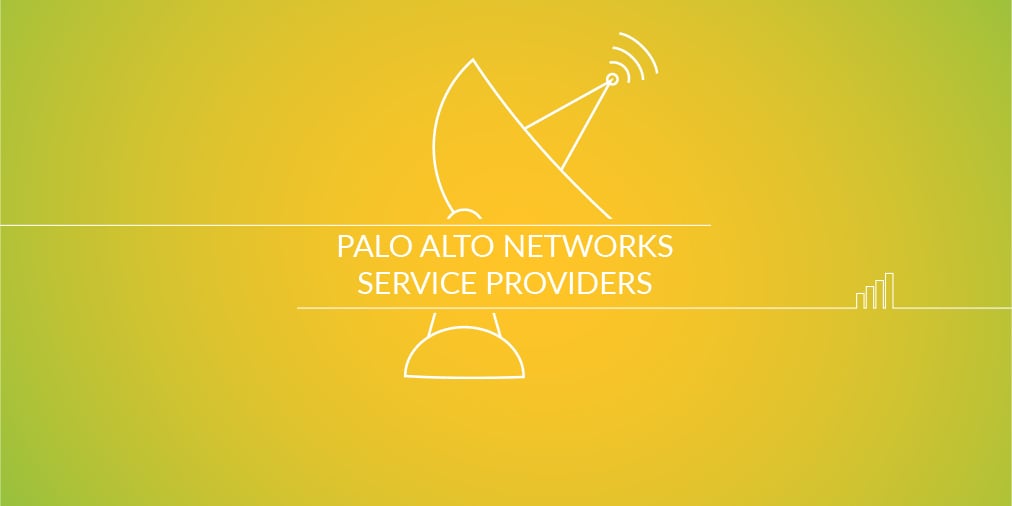 With double-digit growth and plans for expansion, Telkom Indonesia is Indonesia’s largest telecommunications services company. They play a key role in Indonesia’s innovation and globalization efforts by providing a variety of services, including connectivity, mobile, high-speed internet, pay TV, data centers and digital services for both retail and enterprise markets.

Because of the variety of services offered, the organization faces many cyberattacks. According to Sihmirmo Adi, vice president of IT Strategy and Governance, Telkom Indonesia encounters anything from simple password brute-force attacks to the denial of services and SQL injections regularly, each with the potential to slow down business activity.

Read the Telkom Indonesia case study to learn how they were able to strengthen their security and protect their networks from persistent threats by moving to the Palo Alto Networks Next-Generation Security Platform.